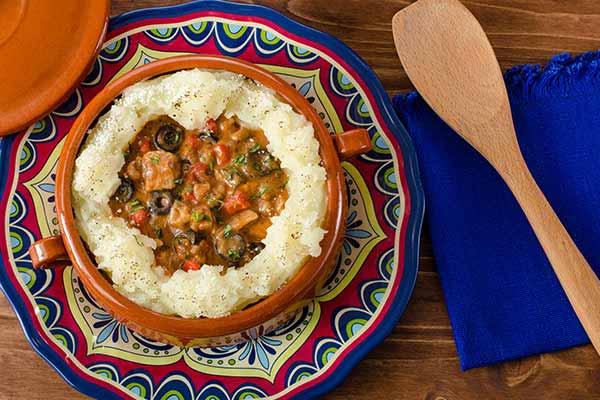 As American consumers’ tastes continue to evolve, traditional Mexican food such as burritos and tacos are considered almost staples—found not only in Mexican restaurants but also in full service restaurant chains such as California Pizza Kitchen.

At the same time, notes QSR magazine, consumers are looking for more authentic fare, rather than Americanized versions of a cuisine.

Modern Mexican food reimagines classic dishes, layering in regional ingredients, not just from Mexico, but also from other Latin American countries—Cuba, Peru, Brazil, Argentina, among others.

“Latin restaurants have grown as more people of Hispanic origin make their way to the U.S.”, says Mary Chapman, director of product innovation at Technomic Inc., in the QSR article on Mexican menu innovations. “At the same time, American palates have become more sophisticated and adventurous,” she explains in the article, “so we are looking for new flavors.”

With consumers’ tastes evolving and demand for creativity on the rise, we can expect fresh innovation and tasteful twists on traditional Latin fare to continue to make way onto menus across America.